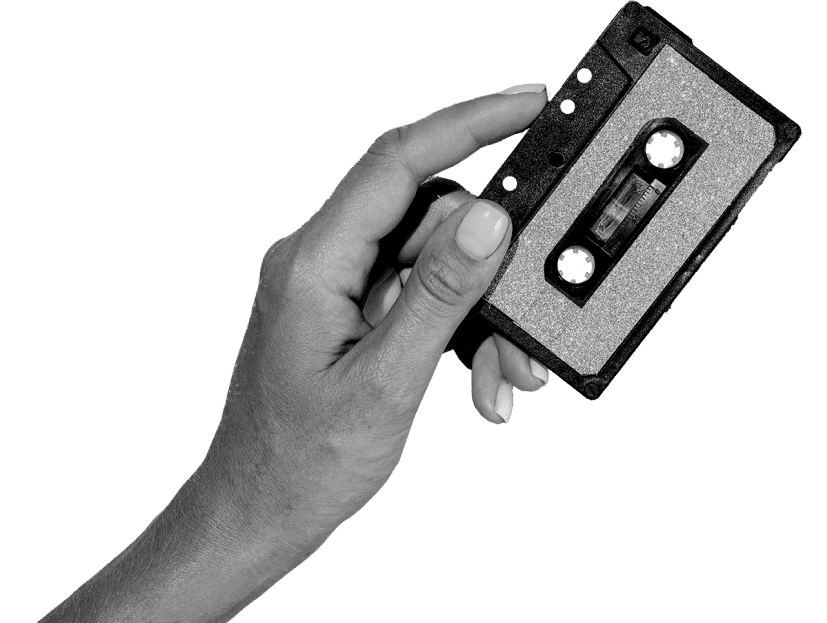 The argument about which programming language reigns supreme is about to get a lot more clear with the release of research on the best and worst languages for dev workflow.

In this episode of LinearB Labs, CTO Yishai Beeri reveals what the company’s data scientists have discovered about programming-language productivity following analysis of thousands of dev teams and hundreds of thousands of pull requests.

Industry-changing research on which programming languages linger under excessively long shipping lifespans and which ones are impressively efficient, this pod should help settle debates that have been entirely subjective up to this point.

If your programming language of choice ends up on the wrong side of the spectrum, don’t fret. Yishai and team also came up with recommendations to overcome the hurdles and bottlenecks for languages that require better workflow.

Engineering Insights before anyone else....

We get it. You're busy. So are we. That's why our newsletter is light, informative and oftentimes irreverent. No BS or fluff. Each week we deliver actionable advice to help make you - whether you're a CTO, VP of Engineering, team lead or IC  - a better leader.

It's also the best way to stay up-to-date on all things Dev Interrupted - from our podcast, to trending articles, Interact & our community Discord.